During his stay he met his Excellency the ViceMinister of Commerce Fu Ziying.

In the delegation driven by Massimo Donda there were also Franco Ballin VicePresident of ANCI and Andrea Colzani President of  the Federcalzature Young Group.

Massimo Donda asked to the ViceMinister to stop with EU quarrel and to open the Chinese market pulling down duties.

Massimo Donda had a lot of meeting with the CEO of big Chinese manufactures and the most important managers of the shoe sector:

The following visit in China ‘ll be in September in Shangai for the shoe fair. 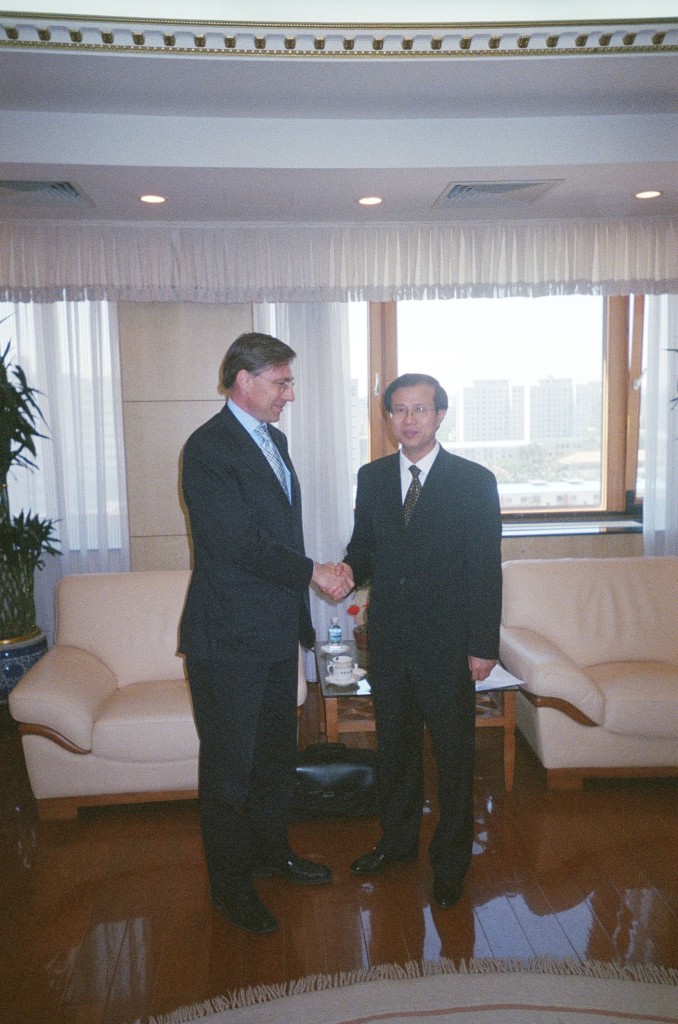 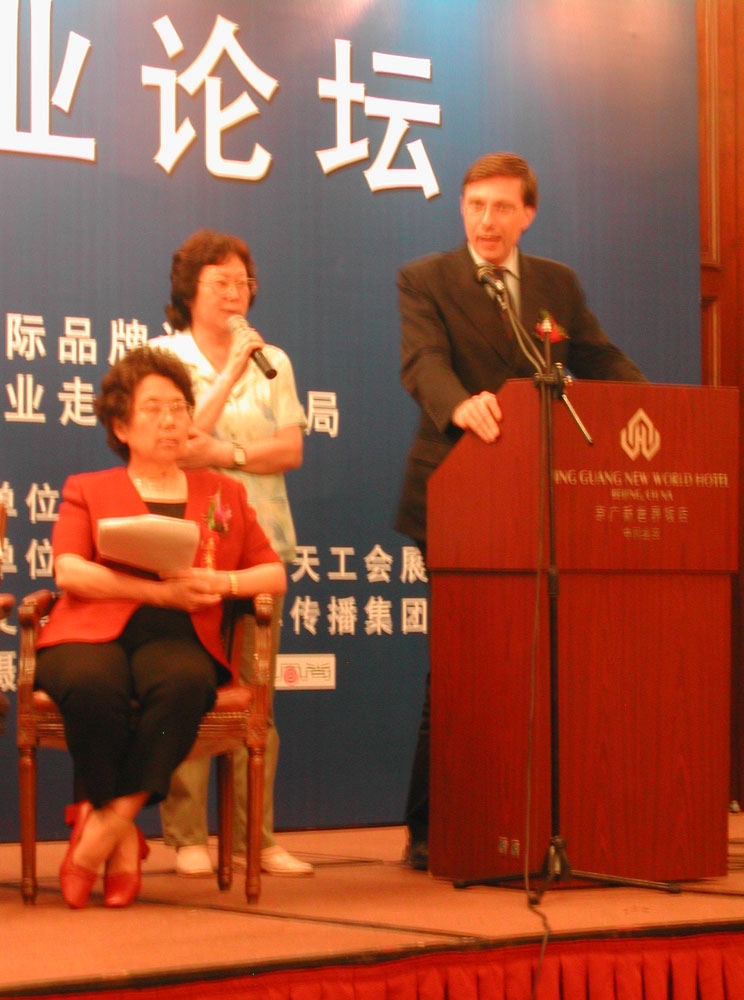 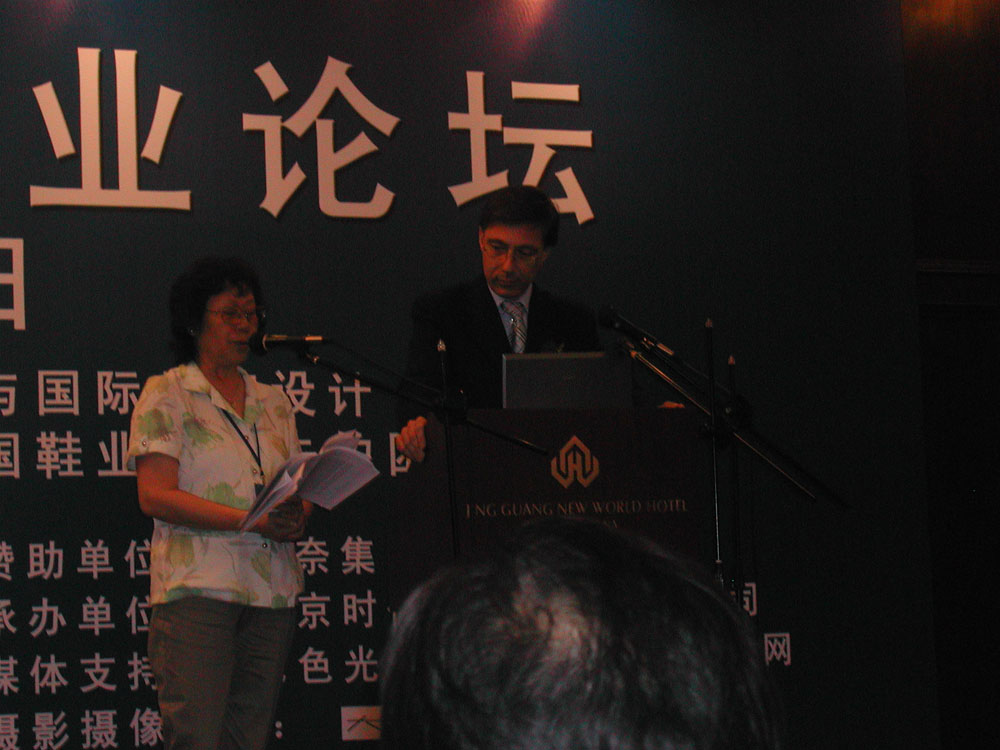